Co-sponsored by the Office of the Dean of Arts & Sciences, Comparative American Studies, Gender, Sexuality and Feminist Studies, and the Multicultural Resource Center. 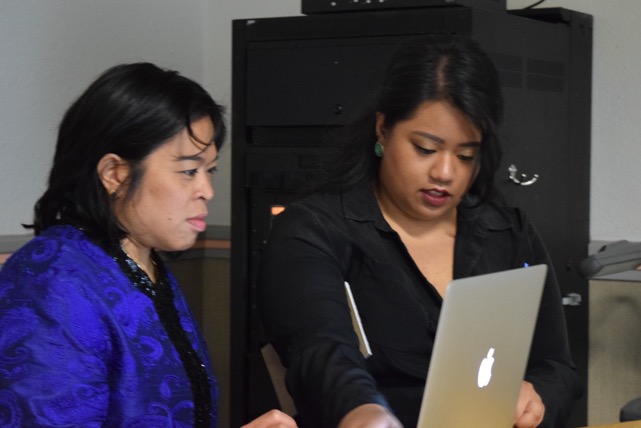 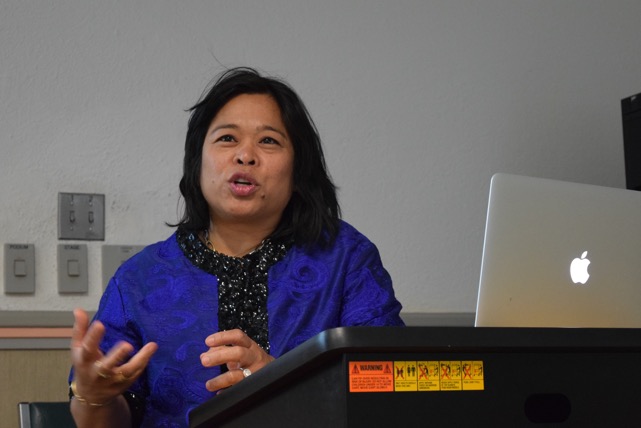 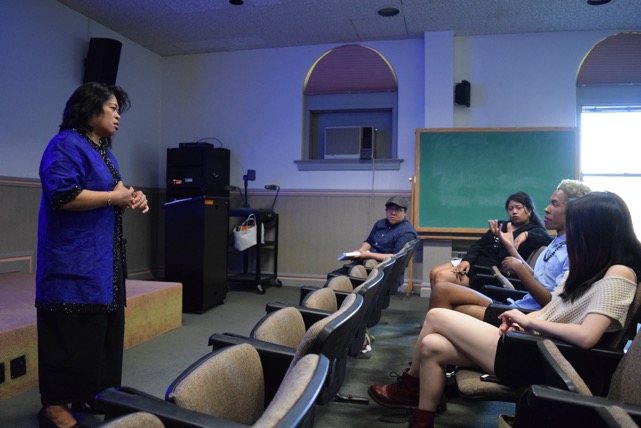 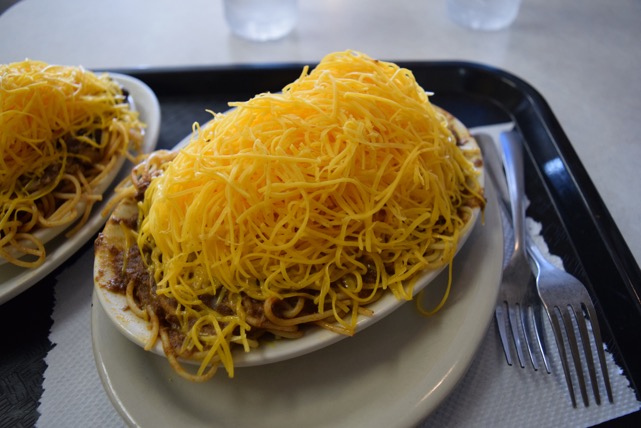 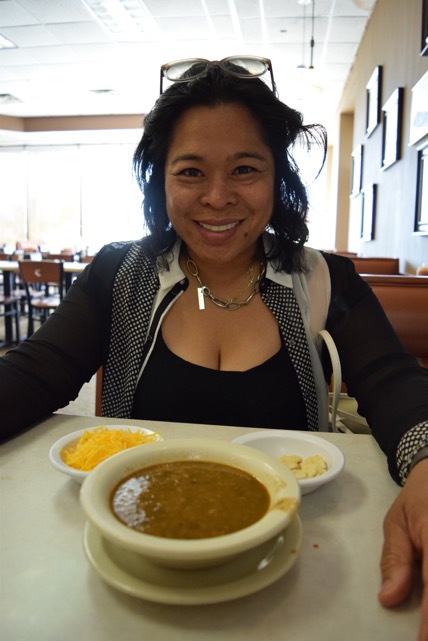 Celine Parreñas Shimizu speaks on race, sexuality and representation in global popular culture and screens and discusses her films.